Want to Know How to Achieve Your Goals? Consistency Is Key.

The secret to achieving new goals is quite possibly the most boring life lesson ever, because it’s really just consistency—doing the same thing over and over again. That’s how to achieve your goals. And I think the reason there are very few extraordinary people in the world is that not many are willing to dedicate their time to habit. However, what we often forget is that we have control over our time. It will continue to pass no matter how we use it. So use it!

Time is the greatest equalizer of all. Everyone gets the same amount. There are no advantages for anyone. It is what we choose to do with our hours that makes all the difference.

My dad gave me a great analogy once about how to achieve new goals. He told me that water is very hot at 211 degrees but it doesn’t boil until 212 degrees. That boiling point creates steam; an element that can power big locomotive engines, and those locomotives changed the world. It made me think how many people run at 209, 210, or even 211 degrees and have no awareness that just one more degree would make all the difference in the world! The really incredible part is that the degrees (or as some would call them: inches) we need are everywhere around us. If only we would look.

Being consistent with new goals is the secret sauce to that one degree. It may seem daunting but with the right mentality, it can be enjoyable despite initial discomfort. Here’s how… 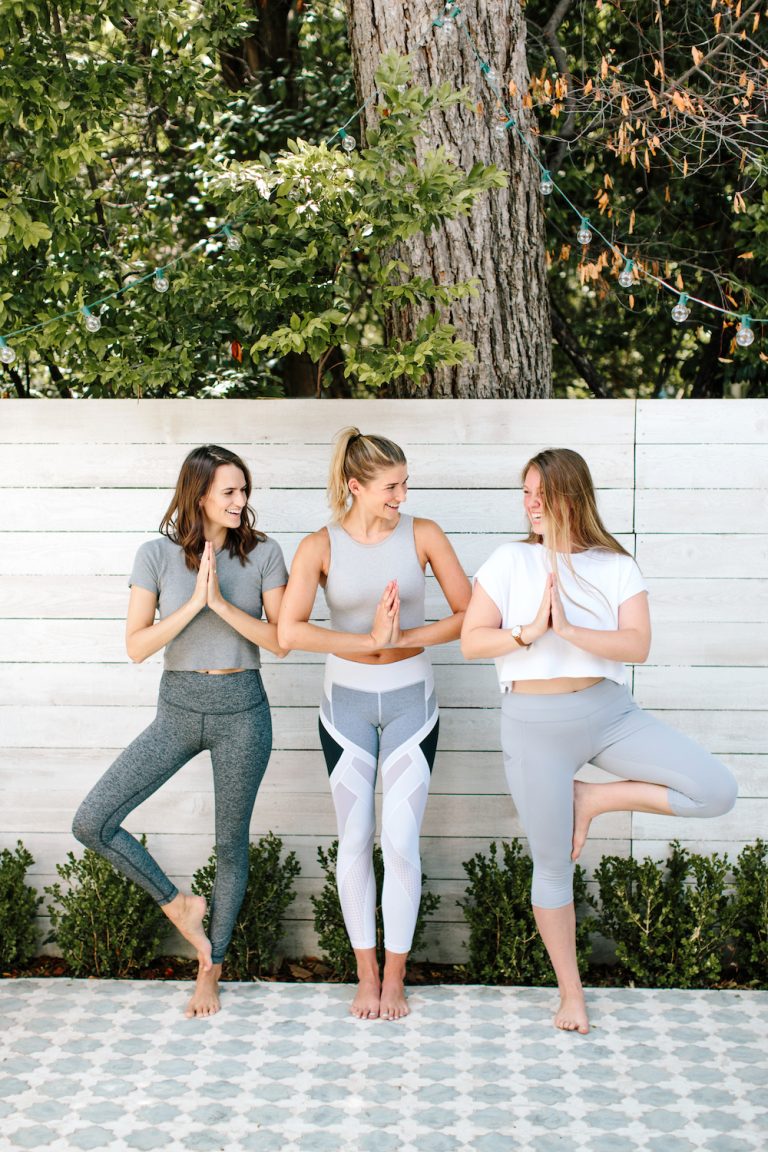 When it comes to starting anything new or continuing with anything difficult, the biggest propellor is that first step. You can’t achieve new goals if you don’t begin. The cobwebs in your mind will trick you into thinking that you have to lay out a clear path whereas the time spent planning could actually be utilized for doing.

Admittedly, sitting down to write this article was daunting. I wasn’t sure where this piece would start or how it would end. So, I sat down for a long time brainstorming about the concept of consistency–wondering if it was accessible or even interesting. Then, I was reminded of the first few months of my new business, when I thought I couldn’t get the ball rolling without brand colors. Turns out, I didn’t determine those colors till last summer (two and a half years later). Ultimately, this story about consistency required me to sit down and begin typing no matter what spilled from my fingers.

When tackling any new goal, the difficulty is predictable. Building a life that cultivates your ability to respond effectively can be an incredible asset in the long run. A few years ago, I interviewed a collegiate head coach and asked him how he dealt with stress. He told me that he capitalized on his downtime so that when things got tough, he could tap into his reserves. Work requires rest.

Tim Ferris speaks to daily mindfulness and meditation practice in his book, Tools of Titans. He says that both can be thought of as:

“cultivating a present-state awareness that helps you to be nonreactive.”

You practice focusing when it doesn’t matter so you can focus better later when it does matter.

Turn Yourself Inside Out

At some point, after you’ve read all the articles and done all the research, you have to stop. To achieve your goals you must create an insular environment, one that compels you to turn inwards. Oftentimes the answers are within the stories you’ve already lived. Rely on your experiences.

I once heard a quote from Oprah (I can’t for the life of me remember where). It said something like:

In David Goggins’ book, Can’t Hurt Me, he says “motivation is crap”. Purpose is something he can get behind. A retired Navy Seal, after some of his fellow SEALS were killed in a military operation, Goggins signed up for the San Diego One Day. The event was a 24-hour race where competitors would run as many miles as they could. He used the race as a qualifier so that he could run in future ultra-marathons, which would allow for him to raise money for the Special Operations Warrior Foundation. In order to be accepted through this race, he would have to run 100 miles.

Goggins wasn’t a runner and he weighed approximately 250 pounds. Yet, through sheer force of will, he succeeded, running the first 70 miles in 13 hours. It was the toughest race he’d ever competed in. Despite immense pain and hardship, he succeeded because he was fueled by a purpose greater than himself.

“Remembering what you’ve been through and how that has strengthened your mindset can lift you out of a negative brain loop and help you bypass those weak, one-second impulses to give in.” — David Goggins

I was at a wedding with my grandma at the age of maybe 12 or 13 years old. She asked if I could bring her and her friend a glass of champagne. I looked over at the champagne tower and told my grandma that I was worried I’d spill it—they had filled it so high. She smiled knowingly and said, “Child, just keep your eyes on your destination. When you walk back with those glasses, just look at me.” I didn’t spill a drop.

You have to keep your eyes on the road.

Life will throw all kinds of curveballs filled with distractions. You will be tempted to quit many times. But if you can maintain your focus and remember why you began, you will have a great chance at achieving your goals. I’ve heard that nothing is real unless it’s written down. I highly recommend keeping a goal journal so that you can track your progress and be reminded of what drives you. Abbi Miller has a great practice called The Monday Magic Method that has helped me immensely.

How do you stick to your goals? Do you have any tricks or methods that work for you? Share them with us below.